Visitors from another world – Major Grom and his team! They’ll be taking part in a unique event on the Rhandum Isle. We’ll be announcing the details of this event very soon. Don’t miss it!

Meanwhile, you can read about Major Grom’s other adventures – https://bit.ly/38lMpQT 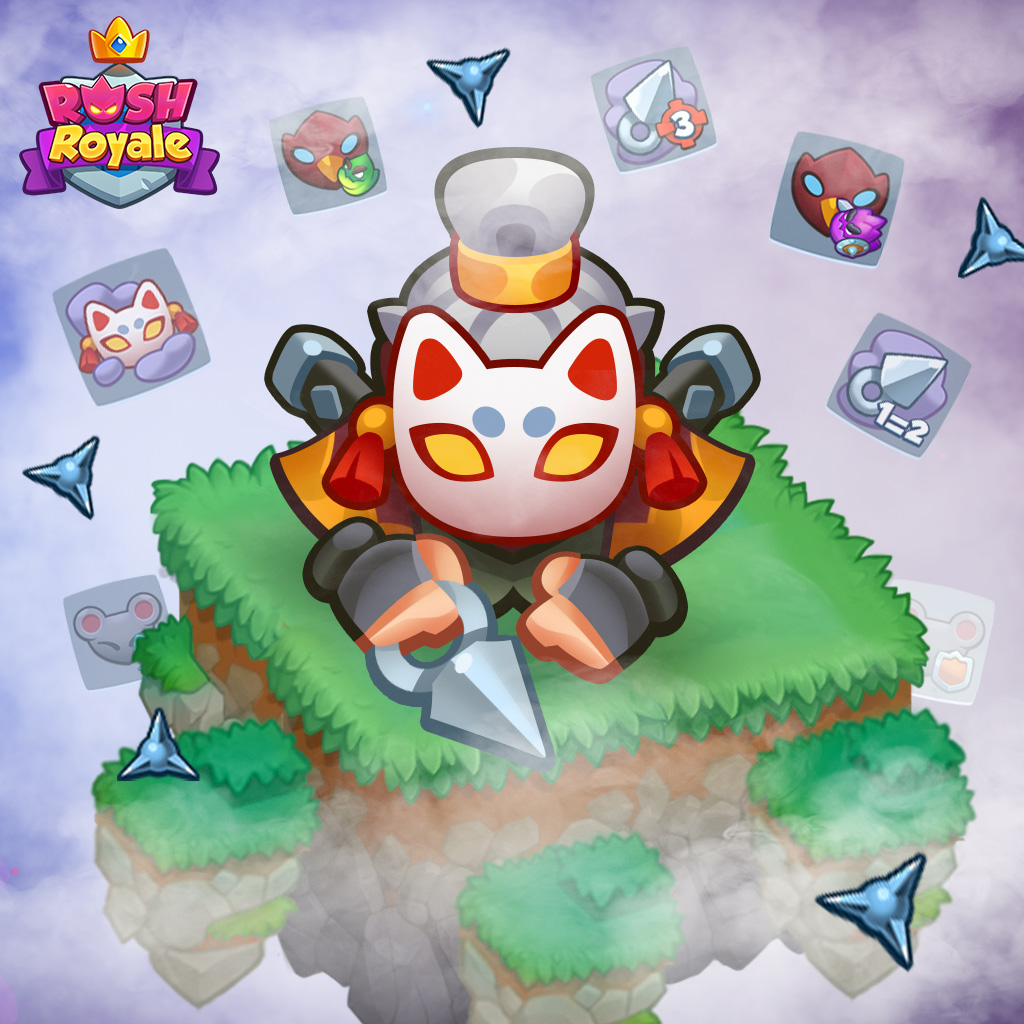 In this update the Rogue has gained true ninja skills! After the Ascension and selecting talents, you’ll be able to summon the Rogue with Smoke Bomb or Spikes, which will be displayed visually on the units themselves during the game. When a ninja weapon unit’s rank is combined or increased, certain effects will be activated:

At maximum Ascension level, the Rogue can become a true shinobi master, perfecting all the secret tricks and techniques at once. At regular intervals, he’ll decide to hide in the smoke together with neighboring units and he’ll scatter spikes in front of the first monster to approach. 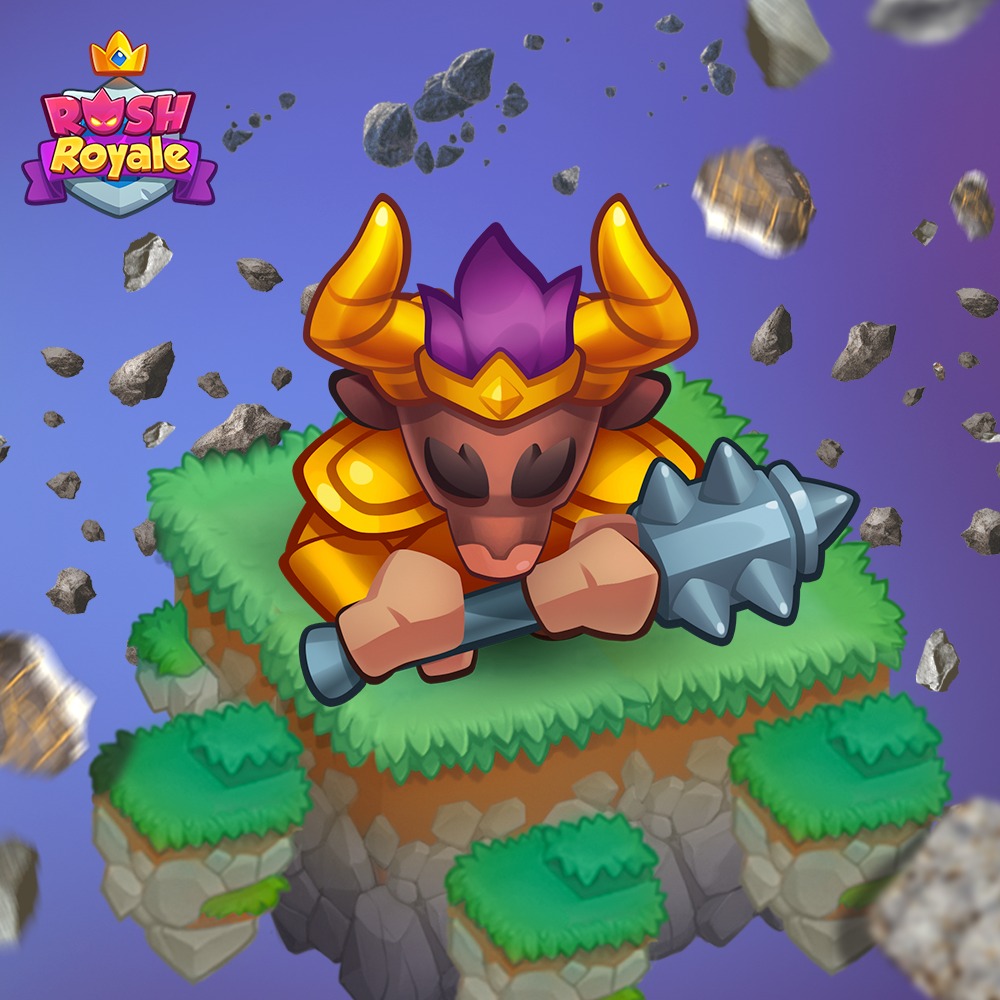 This new unit has joined the ranks of the Kingdom of Light faction and specializes in inflicting damage.

Unit’s features: The Minotaur is good for inflicting massive damage using long-range traps and timely upgrades through merging. Every few seconds, the Minotaur triggers an Earthquake, a trap that slows down the monsters within its radius and inflicts periodic damage. And when the Minotaur merges, a Rockfall begins, inflicting periodic damage on monsters based on the amount of health they have lost.

The Minotaur, like the Tesla before it, appears with a whole set of talents right from the start!

When he appears, the Minotaur can stun all the monsters on your side of the field for a few seconds, or do the same to a few units on your opponent’s field!

Using a second pair of talents, the Minotaur will go into Berserker mode briefly and either gain a bonus for Earthquake damage or get a significant boost in attack speed and extra area damage. In the latter case, the Minotaur will lose its ability to trigger Earthquakes. At the third Ascension level, the damage inflicted by the trap will be even greater. When the final talent is unlocked, the unit’s chance of critical damage will go up, based on the number of Minotaurs on the field. In addition, there is an extra increase in the chance of critical damage in Berserker mode.

The unit is available among the rewards of the Rush for Glory event!

REWARDS FOR LOGGING IN EVERY DAY

In this update we’re introducing rewards for logging in every day.

The reward calendar is based on a 28-day period. Try not to miss a single day, because on the final day a particularly valuable reward will be waiting for you.

We’re continuing to balance the talents, and we’ve prepared some of those changes for you in this version too:

With the talents, the Cauldron has become a very powerful unit, supplanting almost all other mana generating units. It is universally good in decks for early and mid-game play, as well as in the long game. To compensate for this effect, the decision was made to weaken some of its talents.

The Sharpshooter performs effectively in combat and is generally a fairly well balanced unit, according to our stats, but some of the Sharpshooter’s talents are more effective than others. Due to players showing a marked preference for certain Sharpshooter talents, it was decided to weaken the influence of those talents on the game.

The Zealot has proven to be excellent at completing dungeons, but it’s still quite weak in PvP. Within the current update, the success probability of some of its talents will be strengthened. We’re continuing to keep an eye on the Zealot and working out how to improve its talents in PvP without having a significant impact on dungeons.

You can discuss this news in the official communities for our game, and also find allies to play with in a clan or to team up to complete a dungeon together!